K-CEP Year 2 Annual Report: Galvanizing a Movement for Efficient, Clean Cooling for All

K-CEP Year 2 Annual Report: Galvanizing a Movement for Efficient, Clean Cooling for All

The past year brought new attention to the dangerous cycle that comes with cooling in a warming world. As the planet heats up and incomes rise, demand for air conditioning and refrigeration are also rising, adding to the greenhouse gas emissions that further warm the world. The increased demand for cooling thus exacerbates the very problem it seeks to address.

In K-CEP’s second year, we began to see fruits of seeds we planted in 2017. With 97% of our funds allocated, K-CEP is now in implementation mode, partners are at work on five continents, and we can already report some early wins.

K-CEP’s Year Two Annual Report describes this momentum, laying out the breadth and depth of work our partners have accomplished and the growing number of commitments being made by governments and the cooling industry. 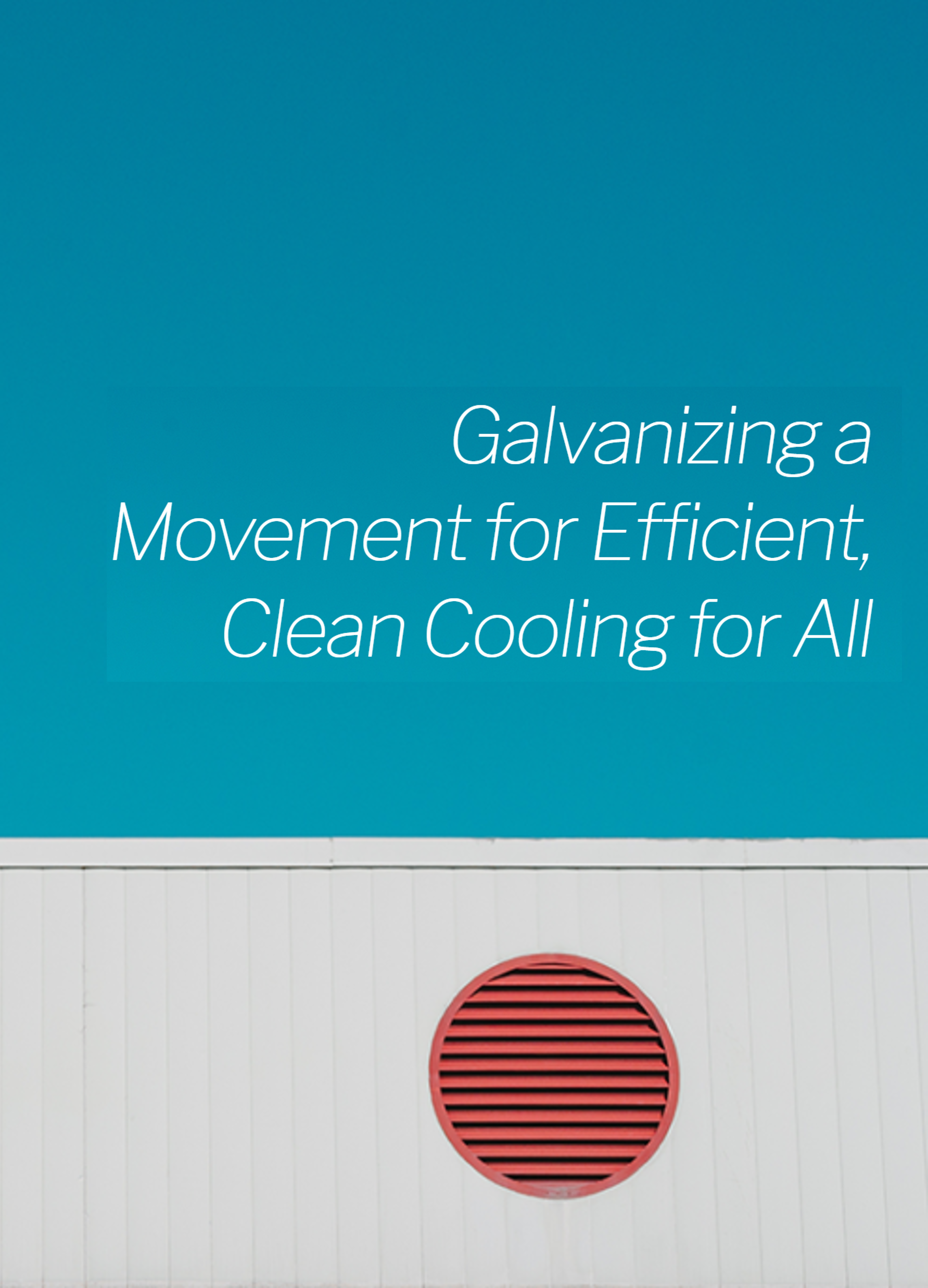 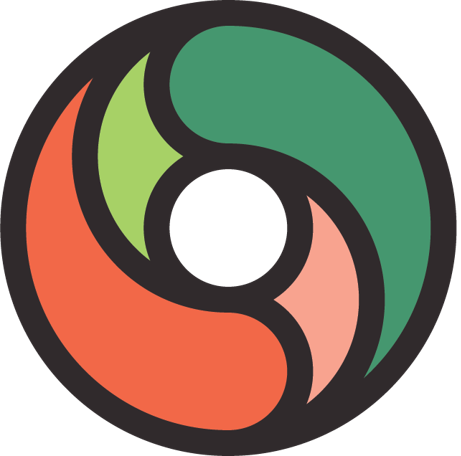